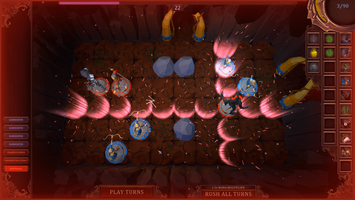 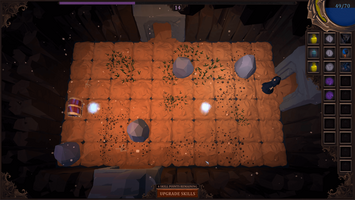 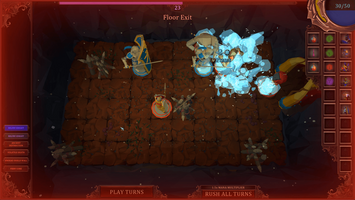 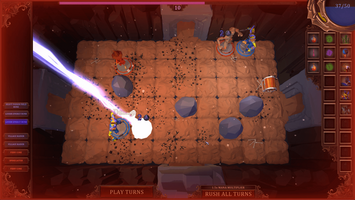 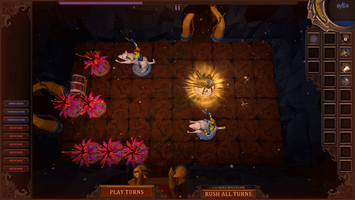 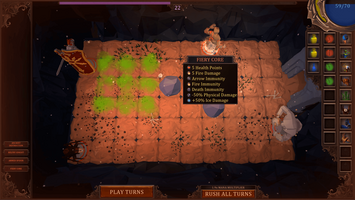 My brother and I are very excited to release the Early Access of our game: Rogue Summoner!

Rogue Summoner is a turn-based tactics roguelike about conjuring creatures to fight in your stead. It's a game about mastering different monster behaviors and using them creatively in combat.

We plan to constantly update the game, at least one major update per month. The updates will consist mainly in new dungeons, monsters, items and themes. And, of course, we'll also improve the game based on your feedback and keep fixing any existing bugs.

Our goal is to release Rogue Summoner this year. The exact date will depend on how long it takes to take it to the next level. We have at least two major updates planned for the early access. If you purchase the game, you'll (of course) have access to all the early access updates as well as the release version when the game comes out (and the post-launch updates).

My brother and I are crafting Rogue Summoner with a lot of care, and we hope you love it as much as we do :)